I kept being taken back to this book by the algorithms. First through trying to find that first acceleration meme, then when looking for a y2k font, then once I’d listened to a podcast about acceleration and was idly reading articles about crazed author, Nick Land. When I found a free .pdf of it on libcom, it turns out there’s a chapter by Deleuze and Guattari, who coined the term ‘rhizome.’ Can ya feel the syncronicity?? This book is a good example of the kind of nodes, or central points, that emerge in the webwork of research I’ve been doing for this project.

Accelerationism is a political heresy: the insistence that the only radical political response to capitalism is not to protest, disrupt, or critique, nor to await its demise at the hands of its own contradictions, but to accelerate its uprooting, alienating, decoding, abstractive tendencies. The term was introduced into political theory to designate a certain nihilistic alignment of philosophical thought with the excesses of capitalist culture (or anticulture), embodied in writings that sought an immanence with this process of alienation. The uneasy status of this impulse, between subversion and acquiescence, between realist analysis and poetic exacerbation, has made accelerationism a fiercely-contested theoretical stance. At the basis of all accelerationist thought lies the assertion that the crimes, contradictions and absurdities of capitalism have to be countered with a politically and theoretically progressive attitude towards its constituent elements. Accelerationism seeks to side with the emancipatory dynamic that broke the chains of feudalism and ushered in the constantly ramifying range of practical possibilities characteristic of modernity. The focus of much accelerationist thinking is the examination of the supposedly intrinsic link between these transformative forces and the axiomatics of exchange value and capital accumulation that format contemporary planetary society.

FAILURE to understand that the roots of economic behavior lie in the realm of consciousness and culture leads to the common mistake of attributing material causes to phenomena that are essentially ideal in nature. 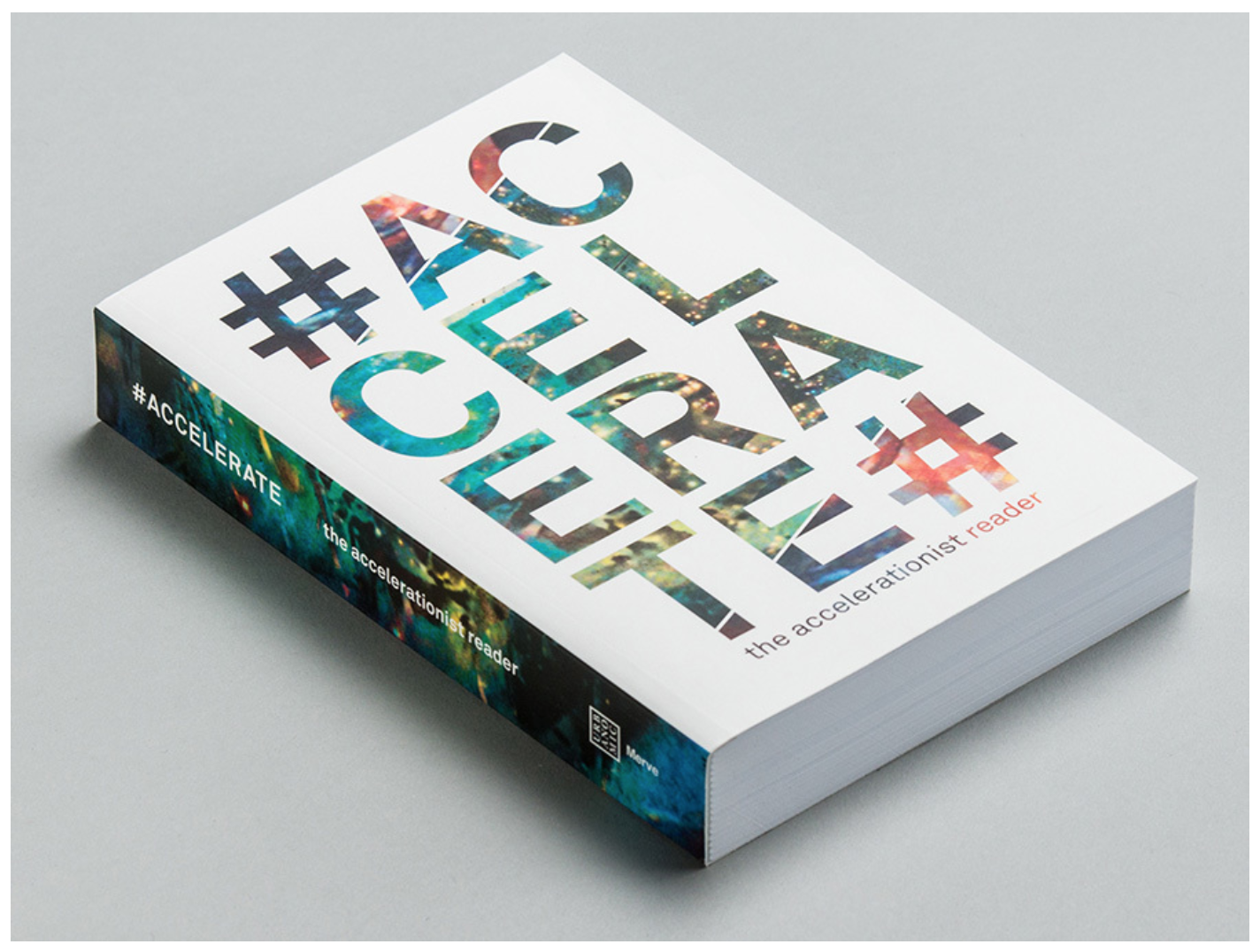